Picking Up Speed in Academic Medicine 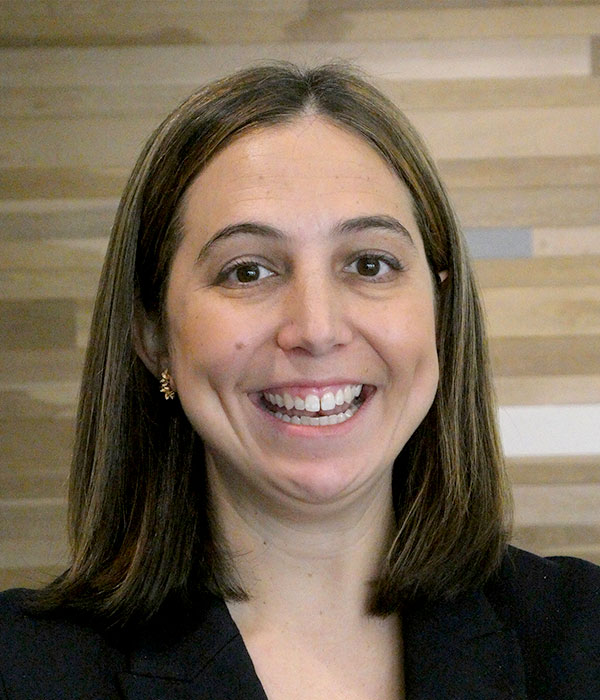 A physician we’ve worked with cut to the chase yesterday. In a meeting about launching a pilot to test a framework for triaging patients needing post-acute services, he said, “you know how much I love getting perfect data. But what we need is a practical RCT.” A nationally-known expert in end-of-life care with a lengthy list of publications, he spends his time asking busy people to remember to press “pause” and engage with the patient and family. He gains a deep understanding of what will help the patients he serves through rigorous investigation. This is a man who does not jump to conclusions.

So we were surprised. And curious. Quickly testing out new ideas with low risk and low overhead helps people take on small changes that make a big difference. We’re on the lookout for ways to do that. And so the question became, what is a “practical RCT?” The physician described the process as a scaled-down version of a randomized control trial (RCT) that uses an existing population and outcomes that are already being collected. It avoids years in the balance and extra reporting work for people at the bedside. He had an example of an intervention where elderly patients were asked whether they would like to receive a consult for home hospice services after 48 hours in the intensive care unit (and others were not). The outcomes already being collected were length of stay in the hospital and patient feedback surveys. In less than six months, he would be able to judge if staffing these conversations made sense.

It sounded like a fantastic idea to us, applying this “practical RCT” idea to a pilot that would test how a larger program might work across the health system. It seemed like a great way to test and get an important strategic idea into action quickly, without getting bogged down in analysis.

The conversation also became one more data point supporting the shift that we’re seeing across academic medicine. With significant cuts to government research and hospital budgets, and more to come in the move from volume- to value-based payment, funding has become less certain. People need to be more careful about investing in major projects, while also needing to implement change more quickly than ever before. Time is of the essence as health systems race to stay ahead of Medicare penalties and consequences of potential overspending and underperforming on quality metrics in contracts with private payors. Competition is also increasing as the dollars dry up and more knowledgeable patients vote with their feet to get top care. The “fail fast” methodology of the start-up world is taking root in some corners of academic medicine, an unlikely home for the approach in years past.

The heat is on in healthcare to give patients better quality outcomes and service and respond to payor’s demands for rapid innovation without bells, whistles and baggage. Yesterday’s meeting was about designing the system-wide post-acute platform in a way that would let us launch quickly and ensure sustainability. The strategy, aligned with the new funding reality, was to use as much of what was already on hand as possible. The physician was eager to increase the capability of the system to deliver more end-of-life and other services to their patients. He had already designed a draft triage platform that took into account the resources — people, programs and processes, centers, analytic capabilities — that the system could draw on without building anew. The fact that he was also not just willing but advocating to accept the results of the platform’s first foray without the requisite years of RCT perfection was exciting to see and promising for patients.